LEISURE WORLD SITE IN SOUTHAMPTON TO BE TRANSFORMED 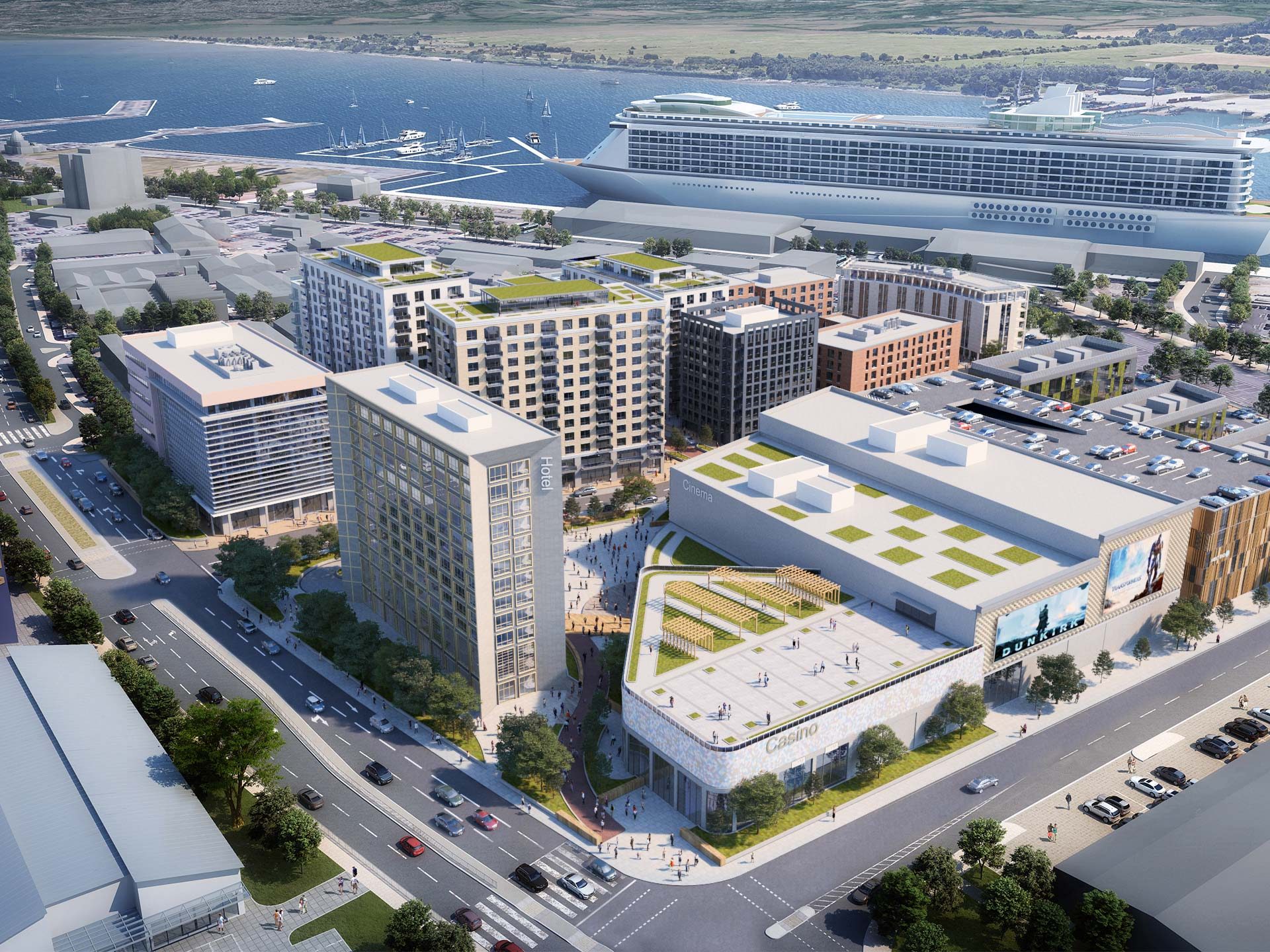 MULTI-MILLION pound plans to transform an area of Southampton by building new homes and businesses have been unveiled.

A total of 650 homes, two 150-room hotels, 80 serviced hotel apartments, new restaurants and offices, a cinema and a casino are to be built at the Leisure World site, off West Quay Road, opposite IKEA.

The scheme will be developed in phases with work expected to start in 2022.

The news comes as from today until June 12 residents will be asked to have their say on the plans as part of a public consultation launched by Sovereign Centros, the development company behind the project.

The work will be part of the revamp of the so-called Mayflower Quarter – the area between Southampton Central Railway Station and the Mayflower Park.

The names of the hotel operators at the Leisure World site are yet to be confirmed but developers said they are targeting a four-star occupier for the first hotel and a more business-focused operator for the second.

John Marsh, director at Sovereign Centros, said: “Whilst we could not have predicted the circumstances in which we currently find ourselves, our commitment to delivering a new destination for Southampton remains undiminished.”

He added: “Due to the current lockdown measures, there will be an innovative approach to public consultation using digital channels to ensure that our citizens have their say. I look forward to seeing the responses and urge everyone to give us their feedback on this important development.”

Mr Semper added: “In particular we welcome the fact that the proposals include employment space. Without room for new businesses, the Mayflower Quarter will not be the central business district we were promised and that we so desperately need.”

A planning application is expected to be submitted to Southampton City Council in July. For the consultation visit leisureworldsouthampton.co.uk 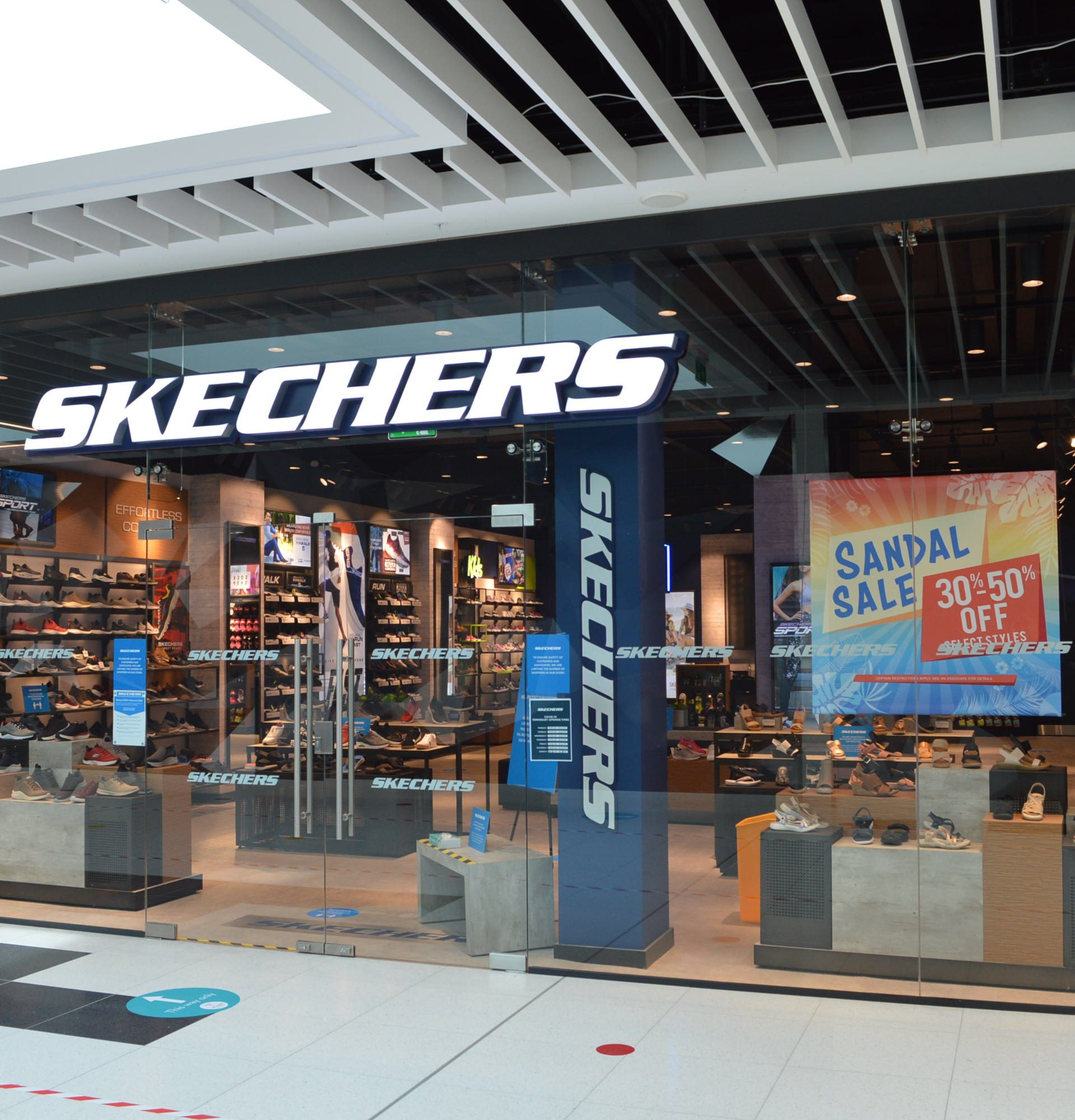 Previous Project
SKECHERS ARE NOW OPEN IN THE TELFORD CENTRE