Property Insight – Valuation: A Dark Art That is Beginning To See The Light - By Paul Miller 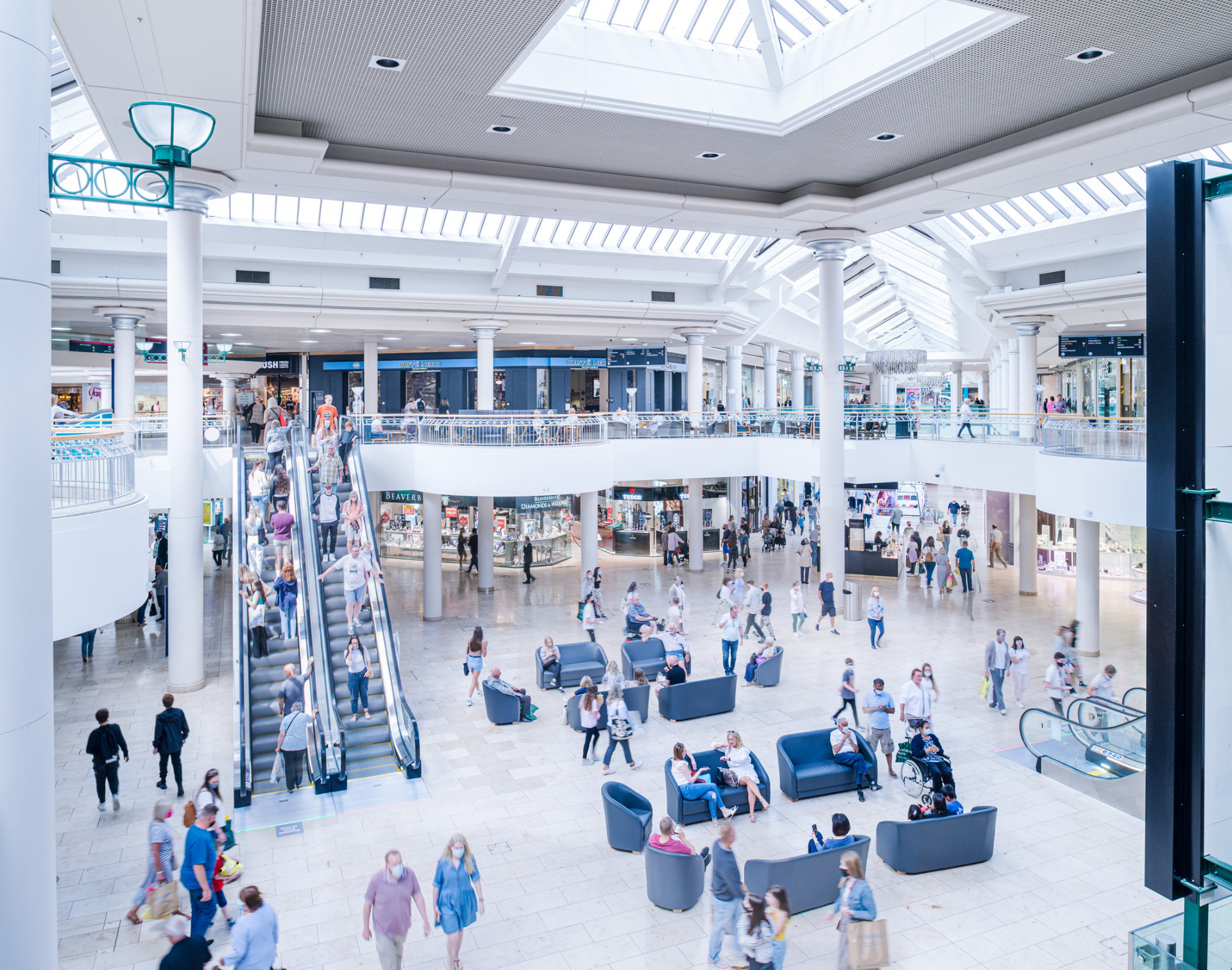 Commercial and retail valuations in their simplest form takes a property’s net rental income and divides it by a yield rate, which based upon sales of similar ones, calculates a capital value.
In terms of the retail marketplace, the Pandemic and resultant increase in on-line activity has now created a further range of ‘valuation metrics’ which have impacted many shopping centre investments and resulting in some observers citing the demise of physical retailing.

Negative statements and press articles have appeared on a variety of on-line websites during the lockdown, with several commentators claiming that retailers, and in particular the High Street needs to change to reinvent itself.

However, whilst many chose to express their thoughts on various social media platforms, behind the scenes many landlords and retail organisations have been actively planning for a different and positive future.

Indeed, sometimes a wounded animal is at its strongest when faced with challenges it is thought impossible to overcome.

Could this be the same in the retail sector? From major UK brands to high street sole traders, innovation and doing things differently has already begun to re-shape the retail marketplace.

Take the latest concept being presented by Sports Direct at their London Oxford Street store. A physical presence and experiential retailing environment that many landlords would be aspiring to see within their own centres. 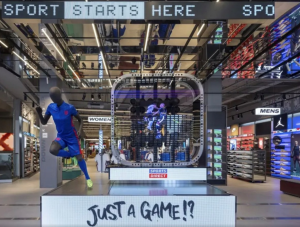 What we are slowly witnessing is a rebirth of physical retail, which will only become stronger as technology becomes more visual and store purchases further seamless.

Post Pandemic there will be a re-balance of shopping and leisure trading platforms. On-line activity will settle down to single digit growth, logistics hubs will continue to grow – although designed to support both physical and online outlets – and with a natural reduction in shops, this will enable amazing existing environments to flourish, whilst facilitating new entrants into the marketplace.

Young brands like fashion retailer Castore, who operate from both physical and online platforms represent a strong example of how new entrants can have such an impactful presence within shopping centres, whilst supported by an incredible and easy to navigate online presence.

Sovereign Centros is seeing the growth of several progressive retail brands and leisure operators being introduced into the marketplace especially those at Metrocentre in Newcastle and St Enoch in Glasgow.

By providing shopping centre environments that can support innovation, entrepreneurship, and the use of clever technology – which collectively leads to the introduction of new and exciting consumer retailing – suddenly the physical retail landscape starts to begin reinventing itself.

Sadly, there will of course continue to be casualties created not just by the events of the past 16 months, but also in how lease structures originally evolved, and the continuing ease of on-line transactions.

However, when comparing this against the positive news and actions being demonstrated by several retailers and landlords, especially at those shopping destinations in Newcastle and Glasgow, there is every reason to begin feeling much more positive about physical retail environments.

Which brings us back to property valuation. With so much IPO and SPAC activity being focused upon, primarily technology organisations, which in many cases have little in terms of trading records and only a promise of future returns, it feels strange that shopping centre investments can be considered risky.

Many of these regional centres create significant employment, generate strong consumer footfall and for those that are embracing the technology revolution, are starting to reinvent themselves as shopping environments of choice by savvy customers who aspire to experiential purchasing missions, backed up by new and exciting retail brands and products.

Should retail shopping centre valuation activity need to be viewed in a similar fashion to how new IPOs are considered – what value does the future hold rather than what has gone on in the past. Shopping centres even have a head start in that the inherent infrastructure and consumer activity is already in place.

Yes, do consider net rental income and capitalisation rates, but also factor in the significant growth opportunities that in combination, smart retailers and landlords will, and are delivering.

In this respect should shopping centre investments that are well managed and retail/technology focused deserve to be valued accordingly? 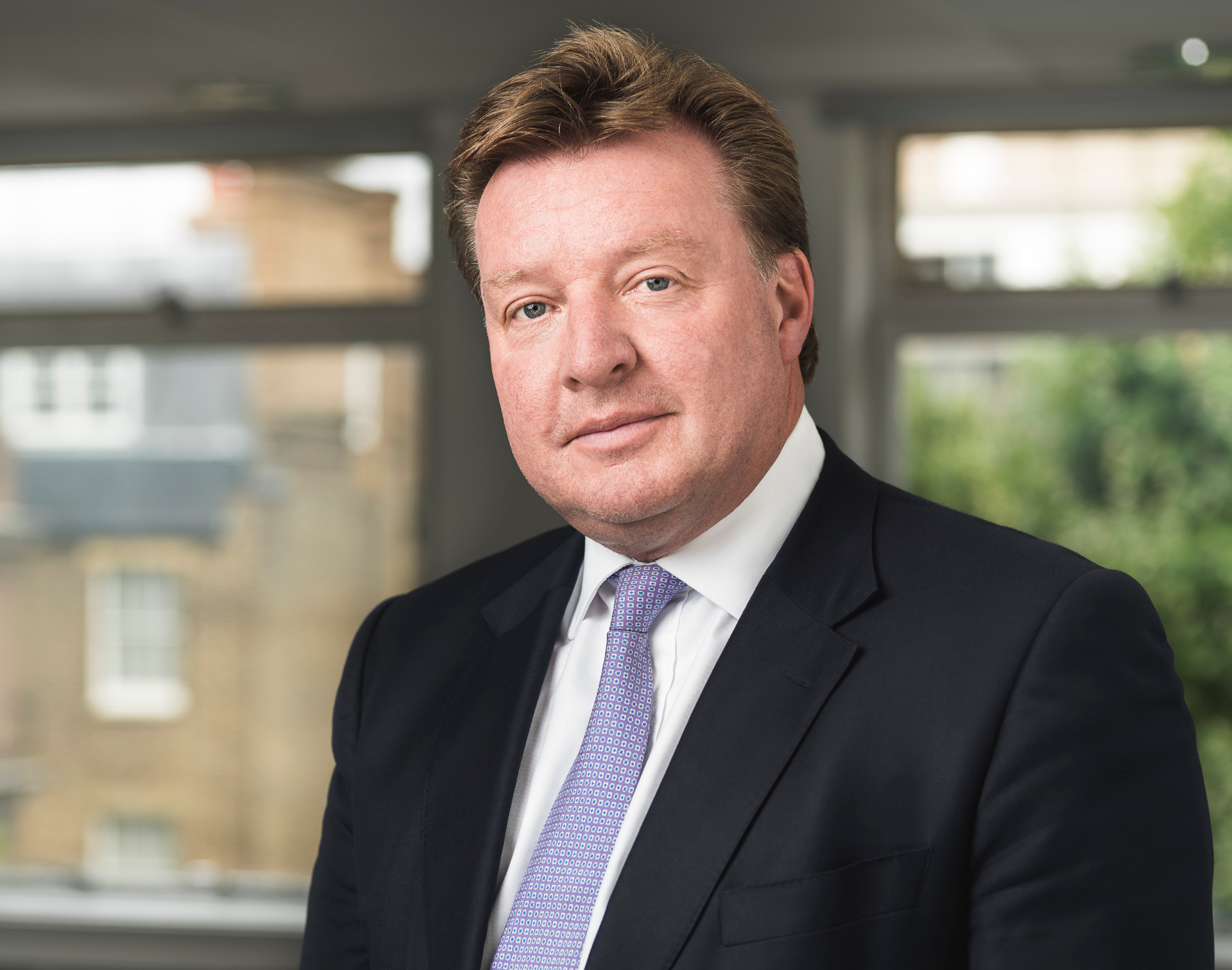 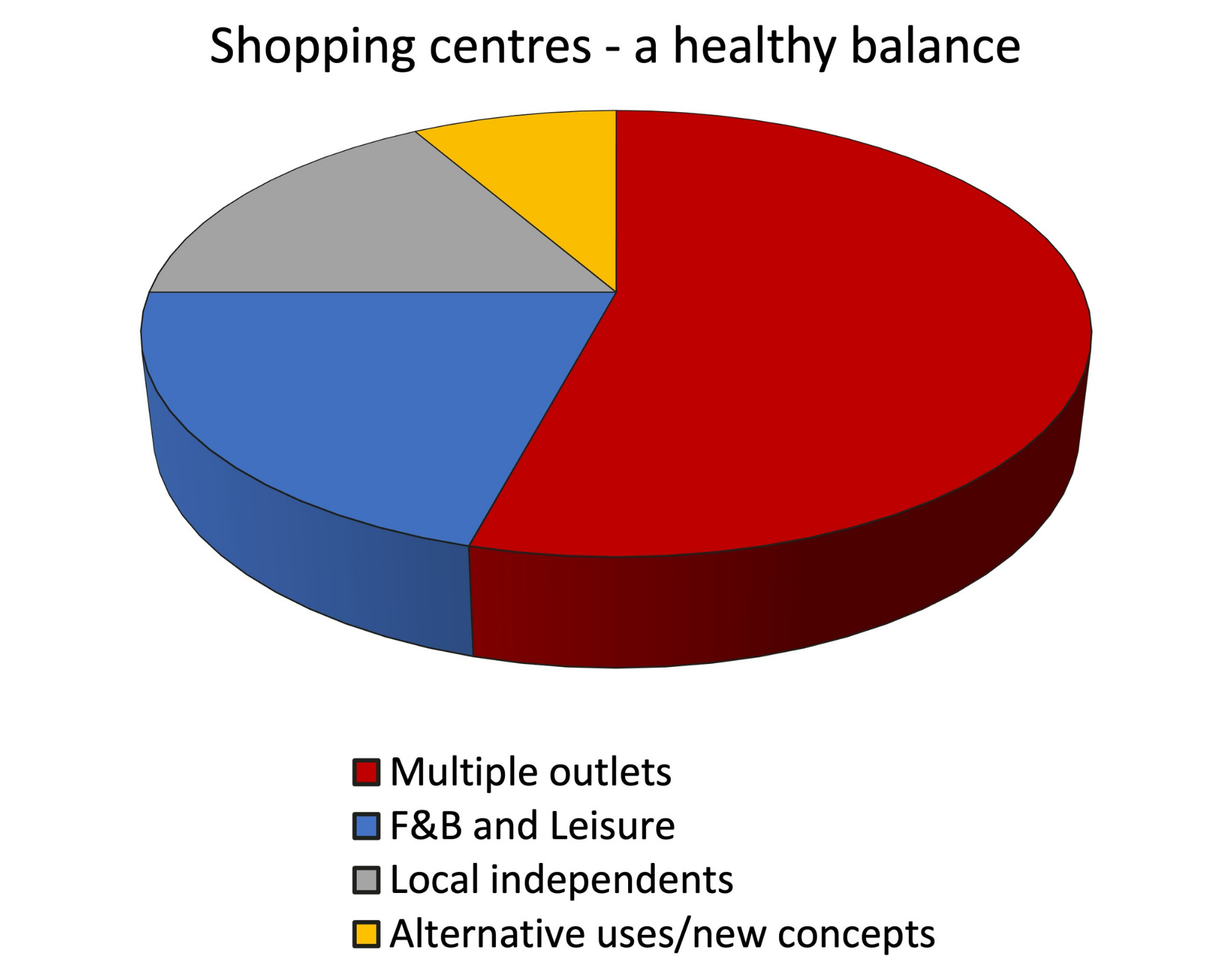