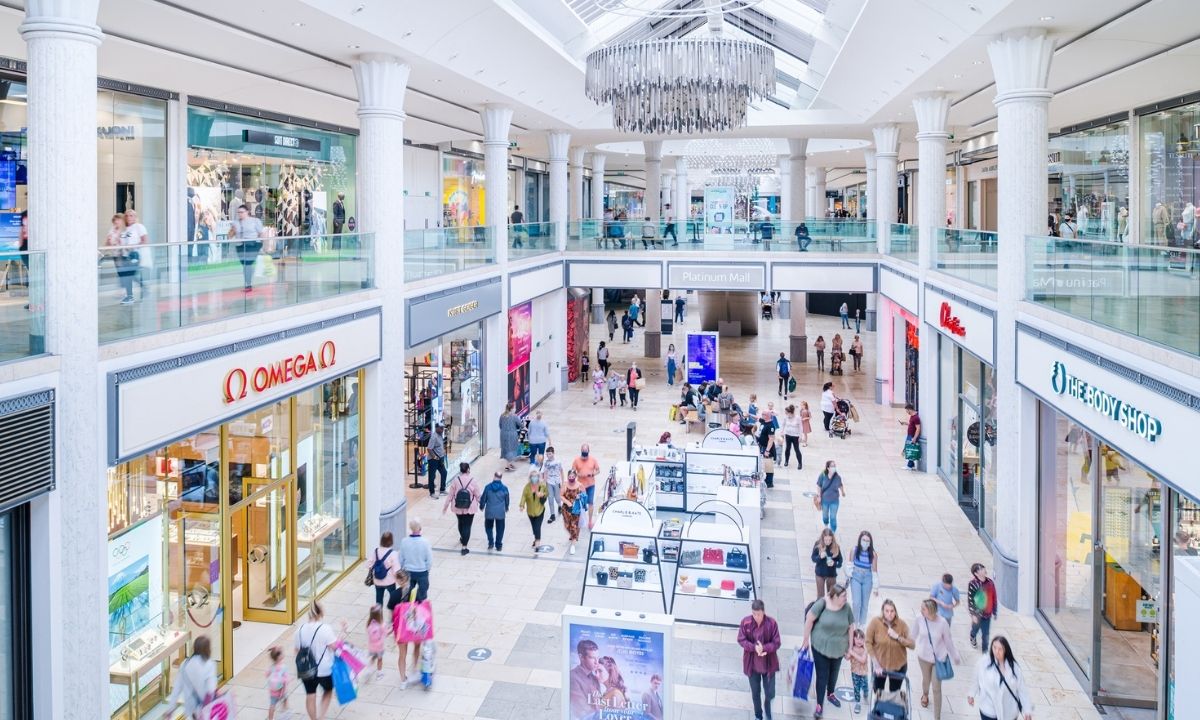 It is now 18 months since the appointment of Sovereign Centros as asset managers for the Metrocentre, with Savills brought in to manage the property. Since then, a £60m investment programme has been agreed, leading to significant change at this iconic shopping centre.

The initial business plan focused on half a dozen key themes designed to transform the centre and ensure its appeal and appropriateness for its passionate shopping public were maximised.

Aside from navigating COVID, maintaining strong rental and service charge receipts, stabilising rents etc., the big focus for the asset management team was finding a solution to the two department store voids in the former Debenhams and House of Frazer stores.

Sovereign Centros is now in the final stages of negotiation for the letting of much of the Debenhams to a strong national UK retailer and for the previous HoF site a new store for Harrods H Beauty (the largest in the UK) at lower level. Active discussions are in hand with a number of branded fashion operators for the upper floor space. 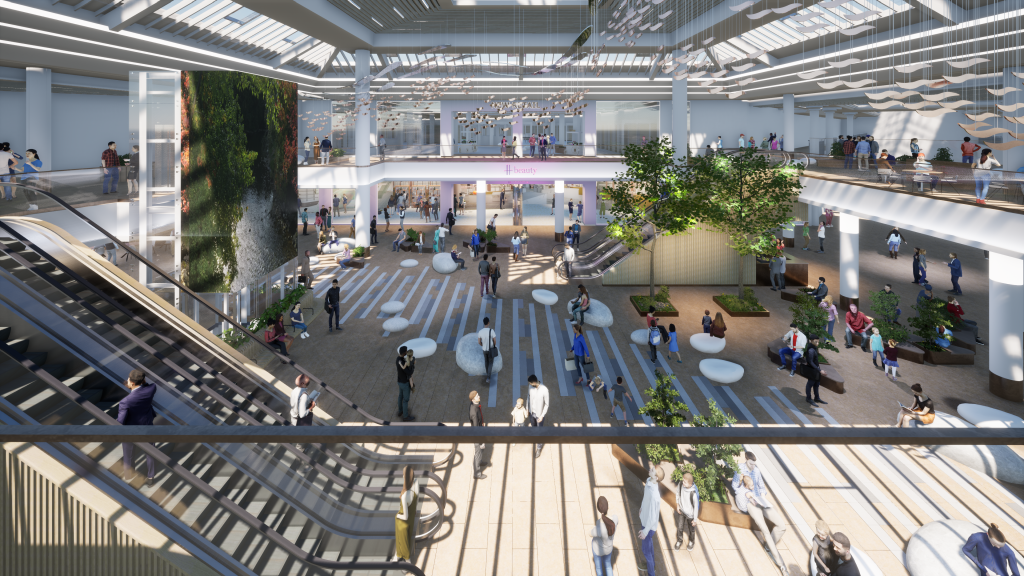 Equally important has been delivering the upsize requirements for a number of key existing retailers like H&M and JD Sports to ensure these are flagship stores for the region and act as the new fashion anchor stores for the Centre. Along with Harrods, these new stores are set to open in May and June this year.

Meanwhile, Metrocentre’s Town Square is the subject of a major new £5m refurbishment which will create a high quality customer environment to support the existing retailers. With completion due in early June this has already led to notable new lettings including Goldsmiths upsizing their existing unit. Furthermore, retailers have responded to the landlord’s commitment to the Centre and it is expected that further new lettings will follow shortly.

Other notable new lettings that have followed the delivery of these flagship store upsizes include Kids Cavern, Carvella, Lids, Castore and Miniso. Thhe food and beverage offer has been strengthened further with new entrants including Doppio Malto and Slim Chickens while more lettings in this sector are expected this year.

There has also been a focus on the introduction of services uses into the scheme and these have been delivered into Blue Mall in the last six months. Lettings have included NHS Eyecare and Glasses Factory.

In addition, new leisure uses are being introduced which will be “firsts” for both the Shopping Centre and the region – these are expected to be announced in the coming months.

The Centre has seen strong operational performance with rents and service charge collections reaching 98.5% with significant out-performance on the collection of historic arrears. All of this points to the fact that Metrocentre is a very powerful retailing destination.

Planning consent has been obtained on the retail park to redevelop the former Toys R Us into three new units, with a lease to Dreams exchanged at a new record rent for the Park and discussions at an advanced stage on the remaining two units. Lease renewals with Next, Sofology, Bensons and SCS have also been concluded while improvements to the car park are scheduled for 2023, to be undertaken in conjunction with the redevelopment.

The importance of ESG to investors, retailers and customers is now highly significant and initiatives have been put in place under the umbrella of a clear sustainability strategy for the shopping centre.

These include solar panel provision on the roof which will deliver 50% of all the Centre’s energy requirements, EV charging stations installation across the car parks to meet expected future demand and social initiatives such as Jumpstart to provide training opportunities for people to start a career in the retail industry.

Metrocentre, like one or two others of the super regionals, will adapt over time to become more of a town centre offer with broader mix of uses including a greater leisure content as well as residential and business. 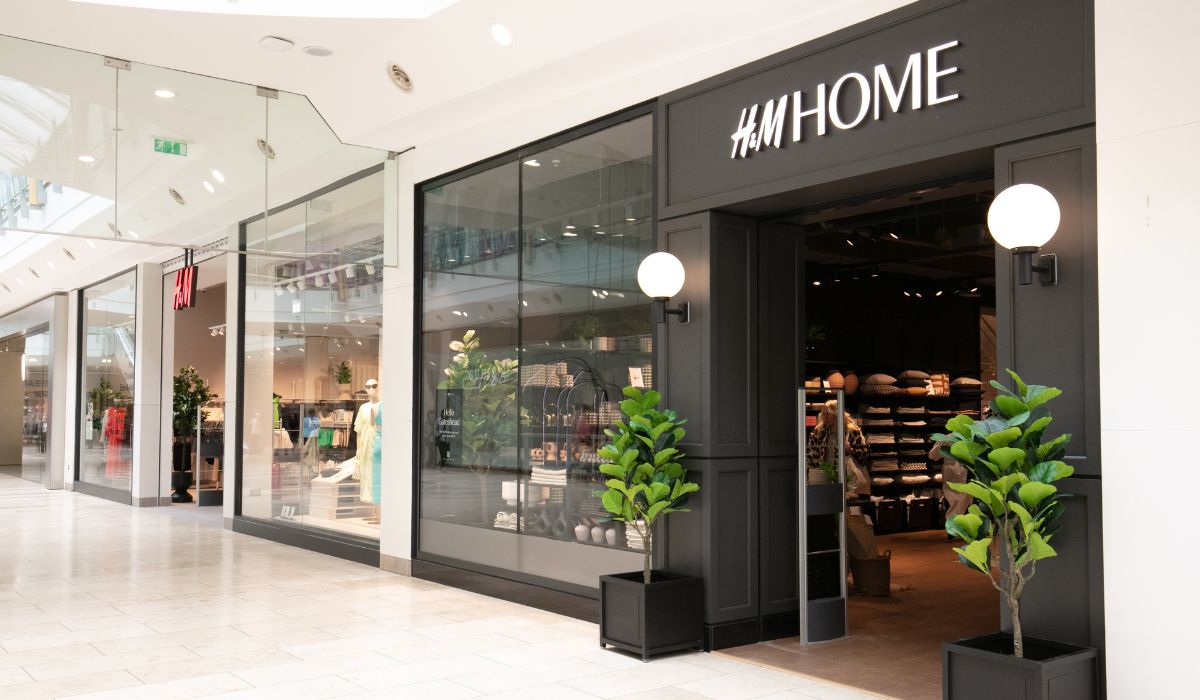 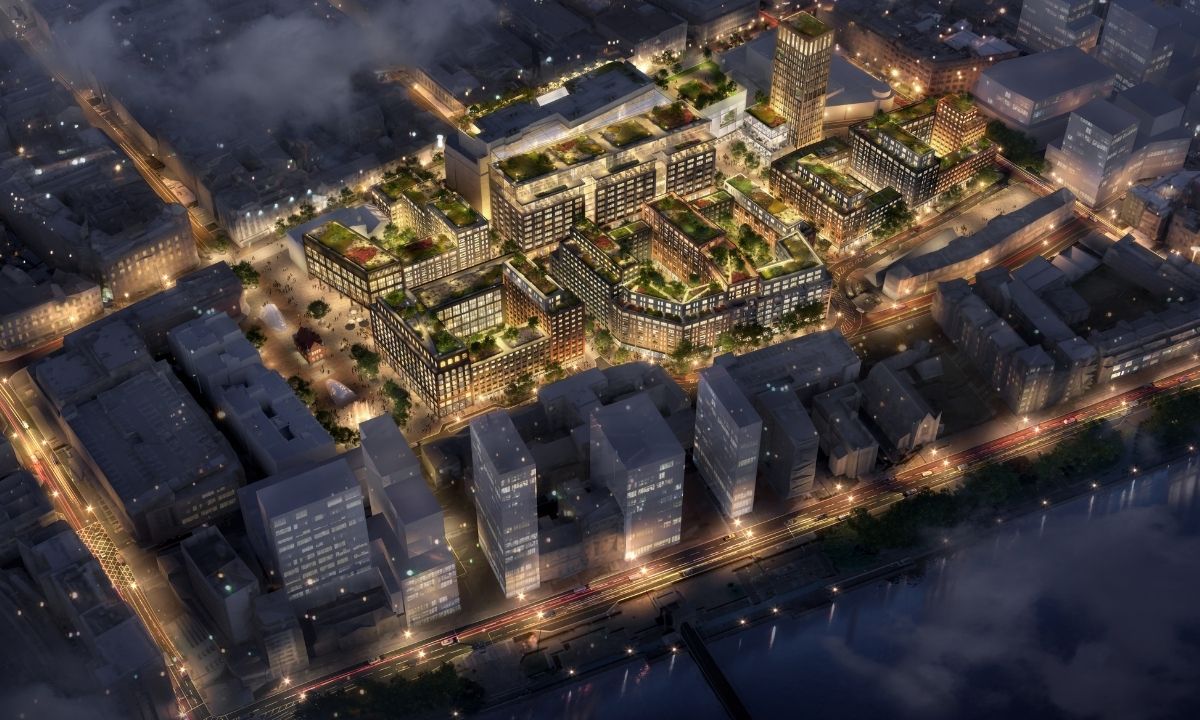